I released the procedural station rework this week, paving the way for adding new content, and laying the groundwork for eventually letting the world grow and change during gameplay. Along with the stations I reworked the entire economy, with all stations getting larger. Overall there should be more trade missions and more agents (other submarines) in the world.

After finishing up the procedural stations I dove into work on Novarus. This has come long quickly, and I expect to be fully finished by next Friday. 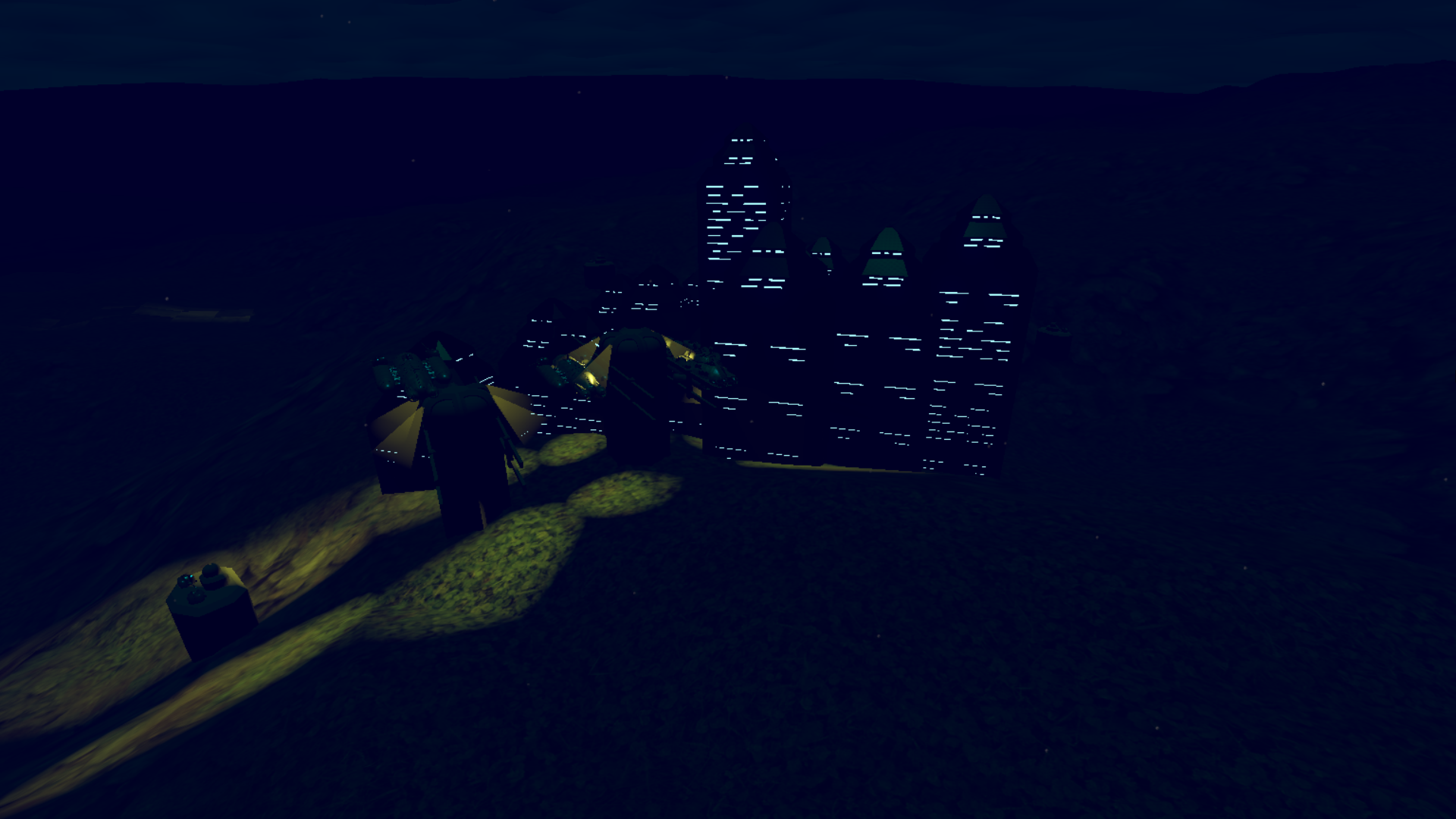 In total, this update will include: 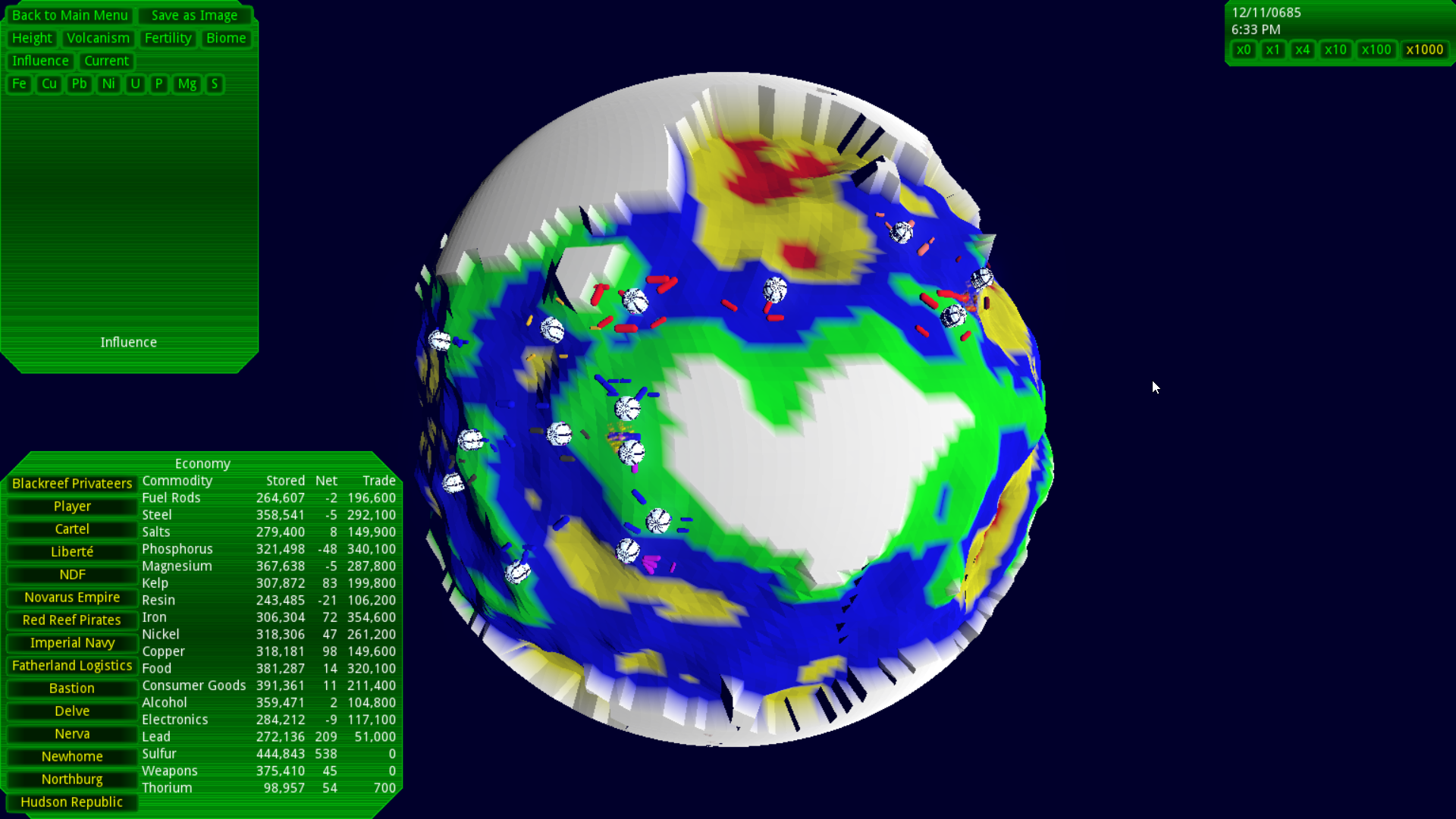 The Novarus region occupies the area northeast of Hudson, sandwiched between the Barrier in the south, and a large basin to the north. In addition to the new submarines and weapons, Novarus offers new gameplay opportunities as well. Crimes committed against Novarus targets wont hurt your standing in Hudson, and vice versa. I also plan on adding missions for Novarus and Hudson to commit piracy against their rival (effectively becoming an Age of Sail style privateer).