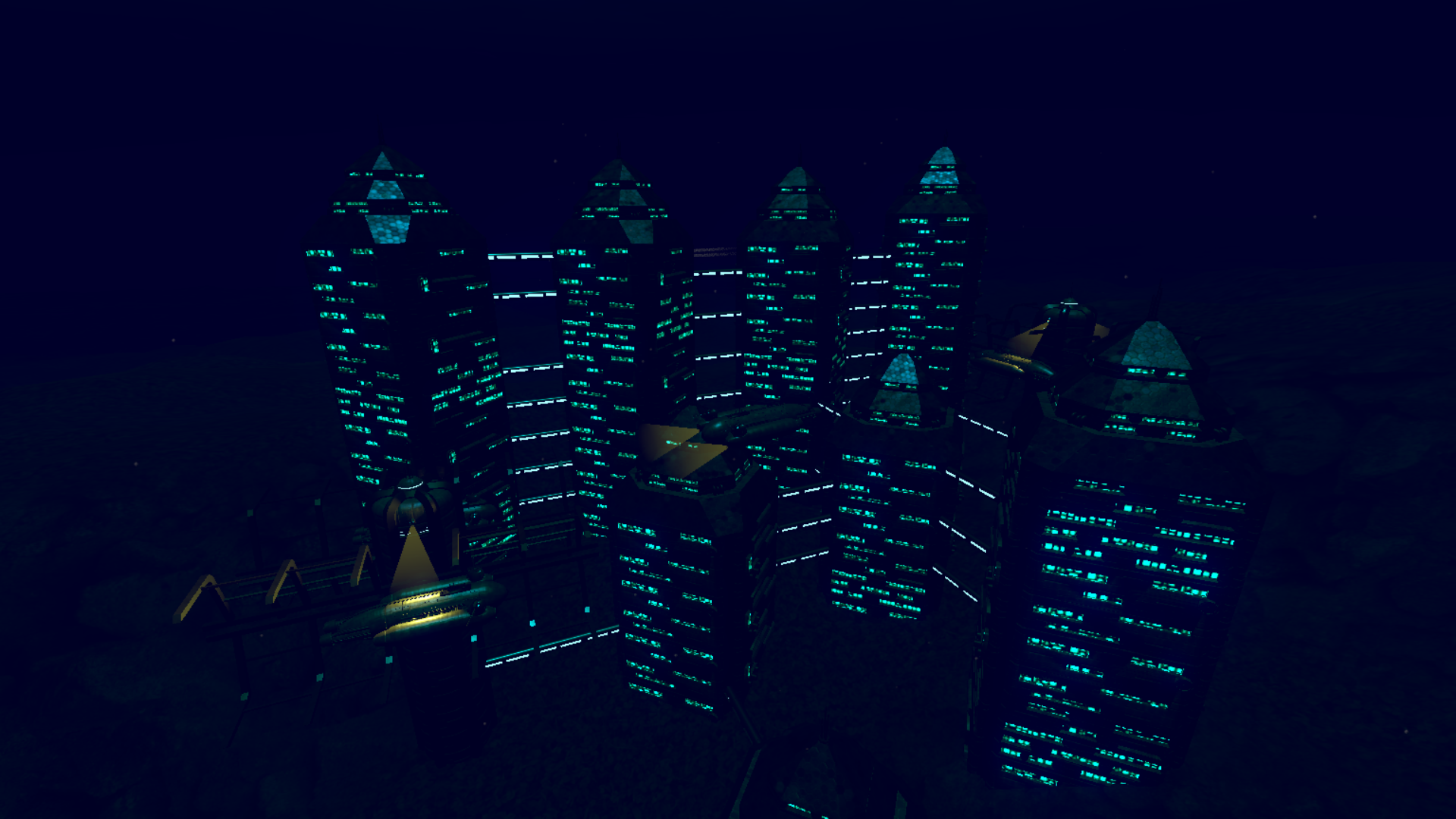 The last few weeks have been pretty busy for me here on Earth, so Xenosea has been a little quieter. But there's still some shiny new updates to show.

The Hellstorm turret, and by extension the avenger minisub have gotten an overhaul. The rockets they fire now have a limited seeking ability, and slightly increased range. This should bring them up to the level of Novarussian railguns, and the future Scandav sonic weapons, as a "faction specialty" weapon. In addition Hudson has gotten a new weapon, a longer ranged version of the Hellstorm firing more rockets over a longer range, but dealing slightly less damage overall.

As you can see above the Novarus stations have gotten a beauty upgrade, with new models and textures by OtterAlpha. There is a new mission type as well. Destroyed NPC submarines can generate salvage missions (which you can pick up in the Bar). These missions require you to find the wreck of the submarine and salvage it to retrieve a log.

So I've changed my plan from the last post. While I think that mining gameplay and henchsubs are a good addition, I don't think they are what Xenosea really needs right now. Currently there's not much reason to play besides collecting money and trying out new equipment. To help provide that reason I've decided to start on the dynamic event system. This will let the game world change and adapt, and give players the ability to make lasting changes.

The first step on this is adding the concept of territorial control. First, break the world up into chunks called DatumSectors. 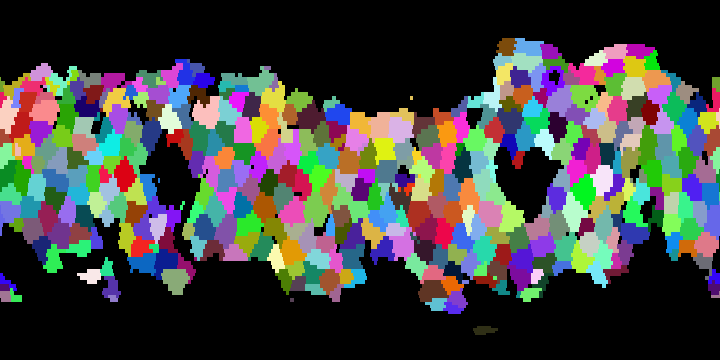 Then, during world generation, have each faction "claim" the sectors they have the most influence over. They do this by placing a small base on the seafloor in that area, using the same SeafloorObject infrastructure that powers the wreck missions added last week. 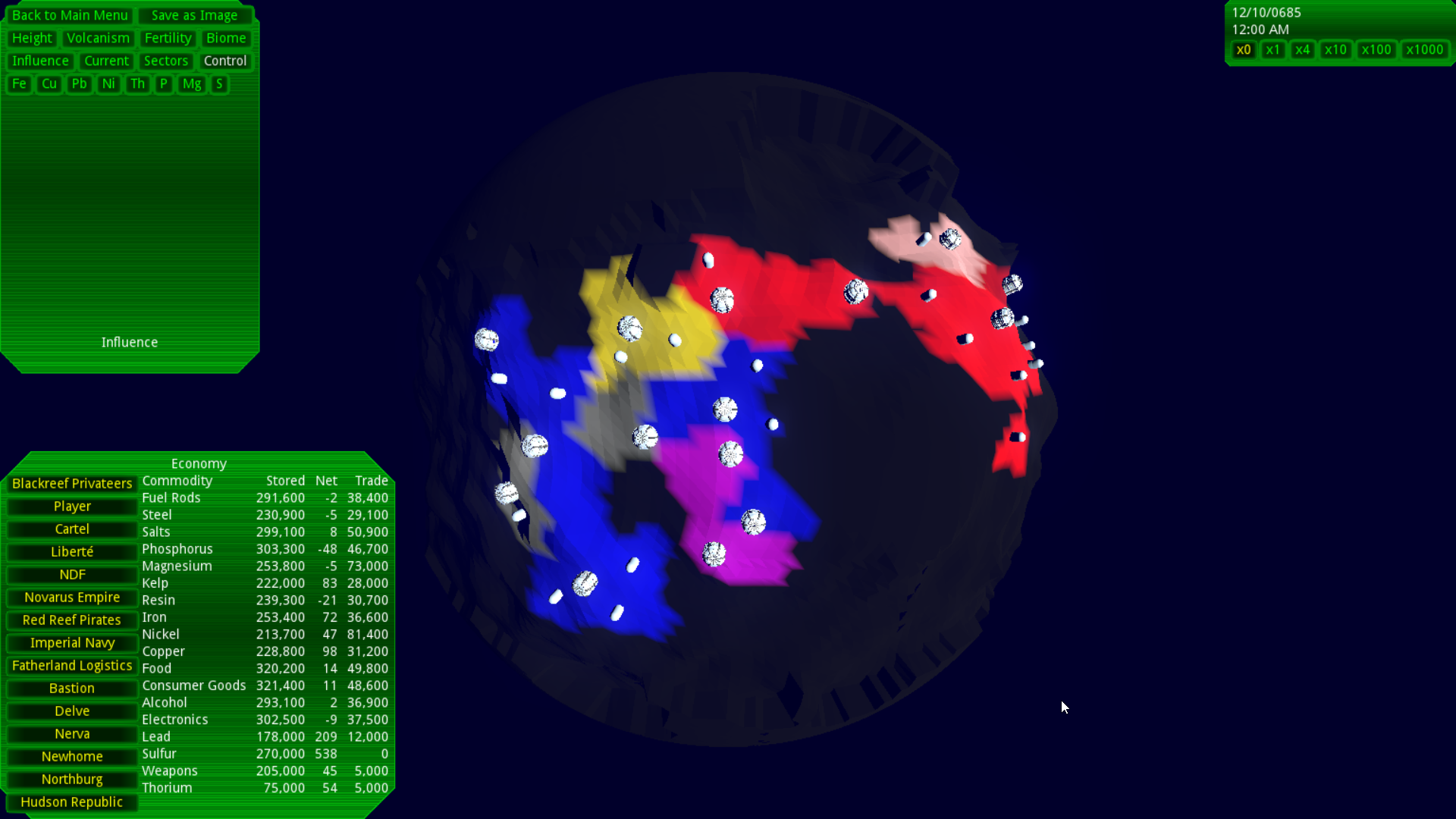 Finally, add trigger logic letting factions start events to claim, capture, or reinforce claimed sectors. This last part is still in progress, but all going well should be done by next week. NPC submarines will engage on these events, and they will also generate missions for the player, if they wish to partake.

Right now owning these sectors doesn't give any benefit aside from satisfying digital egos, but I'm working on some plans for giving economic benefits to sector ownership.