After yet another long wait, here is 3.2!

No longer do you have to trust to auto resolve. Take personal command of your armies on the battlefield. Tactical battles are available from the battle simulator and from normal gameplay. Siege assault battles even take place on the appropriate city map.

Tactical battles largely play out like a low-budget Total War game, with units moving and in formation. Each unit in the army translates to a group of between 4 and 12 individual soldiers on the battle map.

Currently these are largely decorative, but you can now surround your cities with walls and towers (no gates yet). These are substantial construction projects, taking a lot of manpower and resources, but you can't beat a good wall. (at least not until siege engines are added) 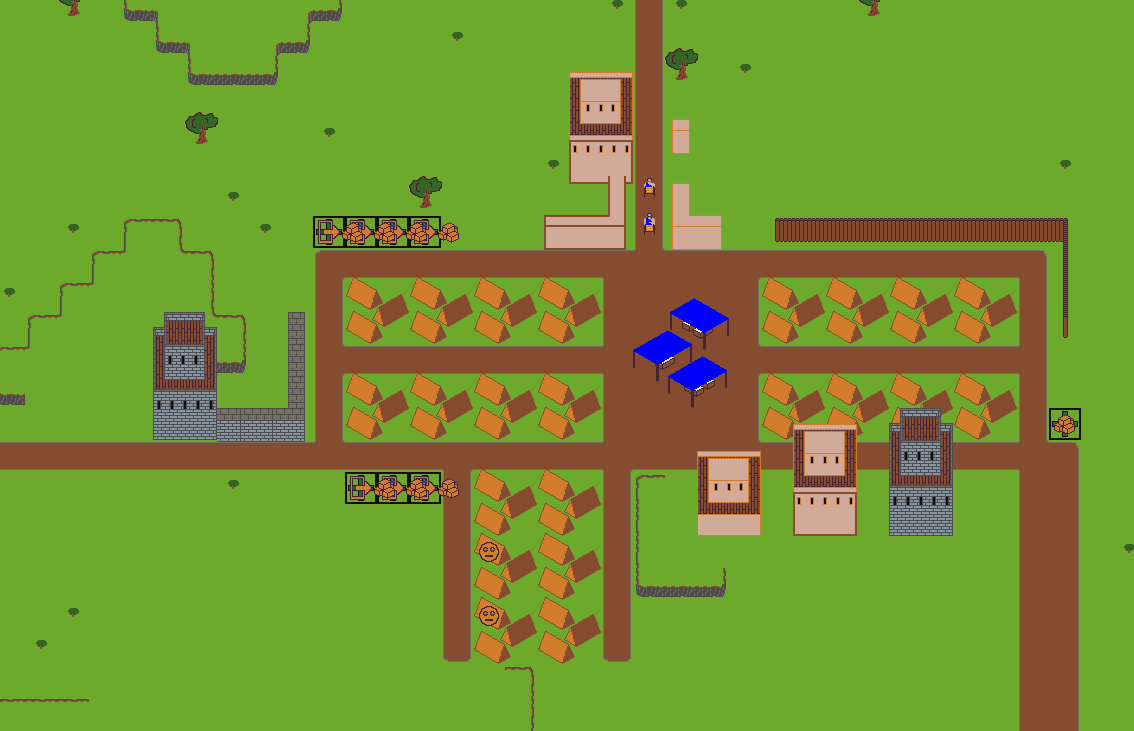 Towers and walls come in a variety of materials, from the quick to assemble palisade, to the unparalleled limestone brick. 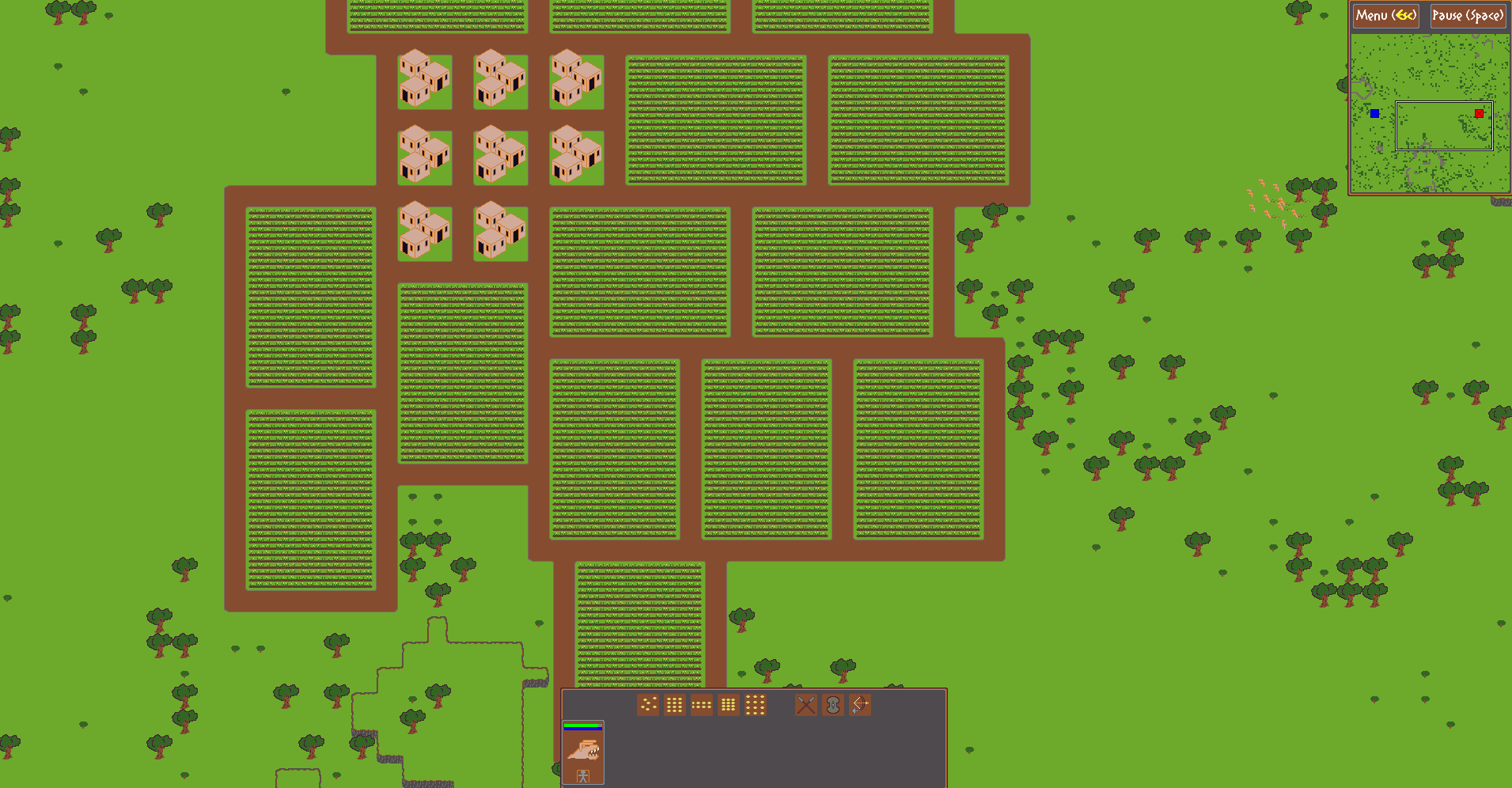 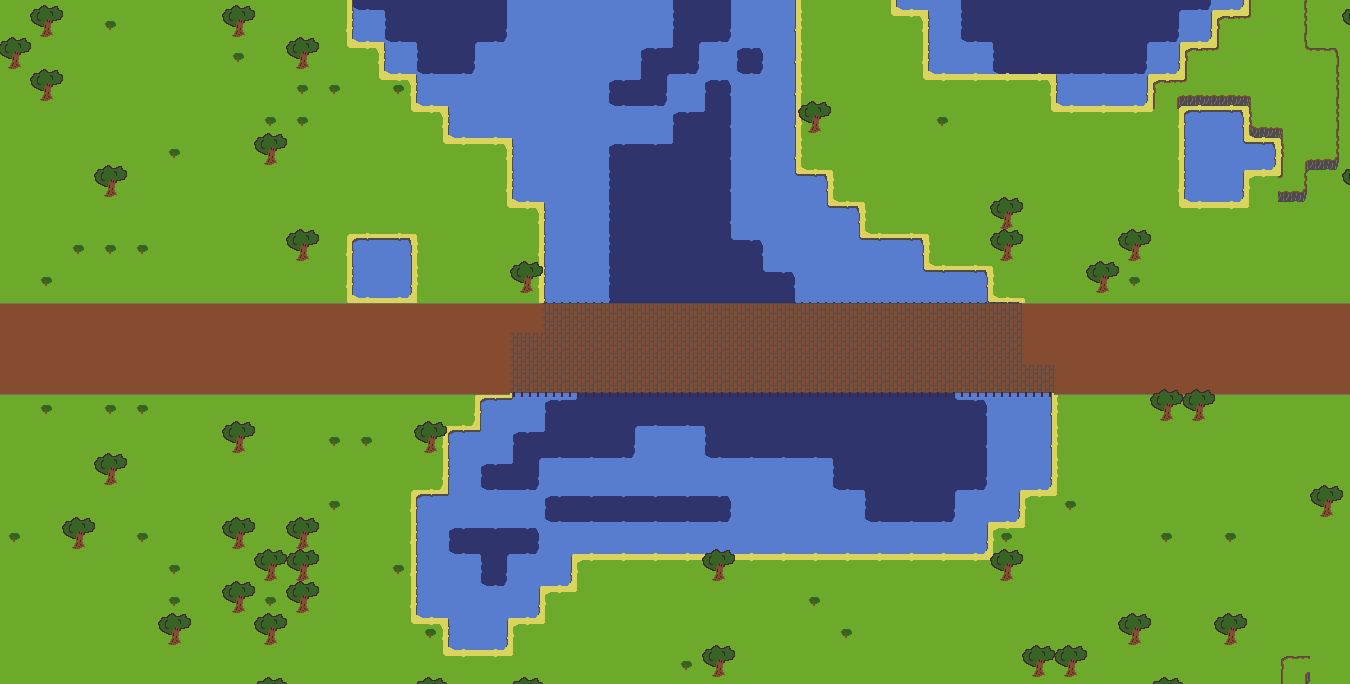 Roads are represented as well, including bridges over water.

I'm going to take a break from tactical battles to flesh out some other systems, notably item movement and marriages. I'll also be adding one or two new small world types. After that I'll return to tactical battles and flesh out sieges, with towers shooting arrows, gates, and structure damage.

Aha! Just as I rival the two maskling empires (5-6 areas, and this is on the smallest map) in size, I get to download this and start a new game. XD

But seriously, good job; I'll certainly give this a try (although I may wait until I conquer one or both maskling forces)