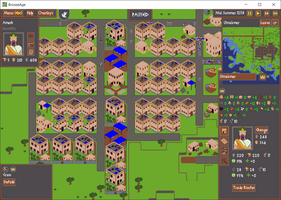 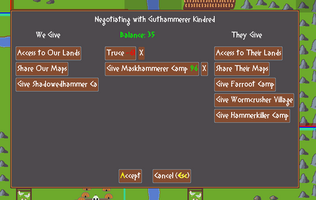 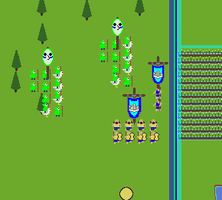 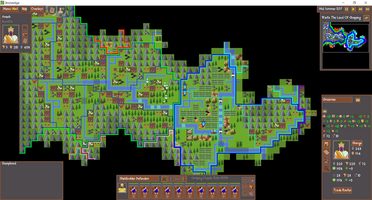 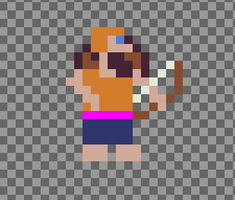 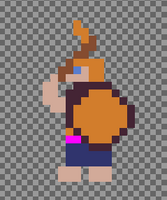 It's been awhile since the last devlog, I got a little distracted...

I've more or less finalized the list of remaining features for the end of the 3.0 beta. Once those are wrapped up the beta will end, and Bronze Age 3.0 will go into general release. That's far from the end, however, as there is a lot more work to be done before I consider Bronze Age to be complete.

In total the remaining list for the beta is:

You can see the full details on the "TODO For 3.0" list on the Trello Board.

Instead of tactical combat I've spent the time working on refining, tweaking, and reworking pretty much every other area of the game.

What Have I Been Up To?

The list of things I've done is a little overwhelming, but some highlights are:

All in all, 3.0 is feeling really solid and I'm looking forward to sharing it with you all. I expect that to happen sometime in January.

Thank you for your patience.

finally version 3.0 after so long. cant whait to finally get my hands on the new update!

If you want to play Version 3, the beta has been available (Though somewhat buggy) throughout development on the discord.

i know but im waiting for the stable release of version 3 because  prefer it to be polished when i play it.